Is your GoPro battery draining quicker than expected? Are you worried it might be faulty?

In this article we provide GoPro Battery Life stats for each GoPro camera, plus we discuss several ways you can extend your GoPro battery life by adjusting settings and using inexpensive accessories. 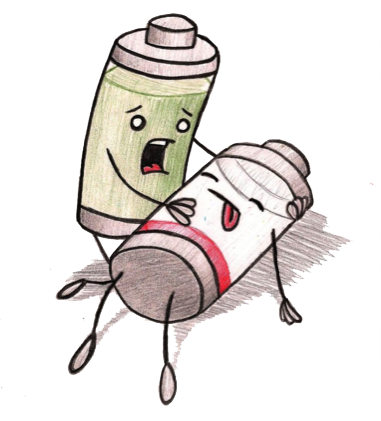 How Long Should Your GoPro Battery Last?

The best case scenario, when camera settings are kept to a minimum (eg. 1060p60) and most features are off (wifi, voice control, etc.), new GoPro batteries will last roughly 2 hrs of continuous shooting depending on the model.

The most important factors of battery life are:

By simply adjusting your camera settings and keeping the batteries warm, recording time can be extended up to an hour.

Battery Life of the GoPro HERO7

Although the Black Edition has the shortest battery life of the Hero7 lineup, it features a removable battery not found on the White & Silver editions. A simple work around for White & Silver users is to keep the camera under charge while filming.

Battery Life of the GoPro HERO6

The average battery life for the HERO6 Black edition is 1:40h shooting in standard 1080p60. Whereas if we set the camera to 240fps, we only get 1hr of shooting. It would be a smart idea to buy a bunch of extra batteries if you plan to shoot in slow-motion.

Battery Life of the GoPro Fusion

Considering the resolution this camera provides, 1:15h is not bad.

Battery Life of the GoPro HERO5

The HERO5 Black holds the longest charge of any GoPro. The chart below provides an overview for both the Black and Session models:

Battery Life of the GoPro HERO4

The HERO4 Black takes a lot of battery when shooting in 4K, lasting just over 1 hr in continuous shooting. While with standard 1080p30, this is what we get depending on camera settings:

Battery Life of the GoPro HERO3+

The battery life on HERO3+ did not improve from the HERO3. Average filming time is roughly 1:30h.

Battery Life of the GoPro HERO3

The average filming time for the HERO3 Black is roughly 1:30h (filming in 1080p30) with a new battery. If your battery lasts significantly less than this, consider buying a new set. Batteries lose efficiency as they get older.

How to Make Your GoPro Battery Last Longer

So far we’ve discussed how to improve GoPro’s battery life without using accessories – but if you’d like to take advantage of WiFi, Voice Control, Stabilization and ProTune without compromising on power, we recommend these accessories.

We’ve had enough time to test this GoPro battery pack and we have to say, they work really well. The increased capacity (about 15% more – 1480 mAh) makes the camera last longer than the original battery (1220 mAh). This pack comes with 3 high capacity batteries and a charger. Charge them up the night before and you’ll be set for a full day. 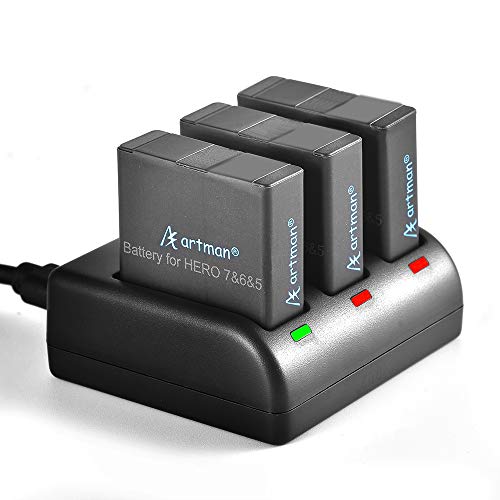 With a 2300mAh battery capacity, the ORBMART external battery can work up to 120 minutes, which means your GoPro 5/6/7 can work about 3.5 hours continuously without replacing the battery. This one helps us get longer time-lapses with only one charge. 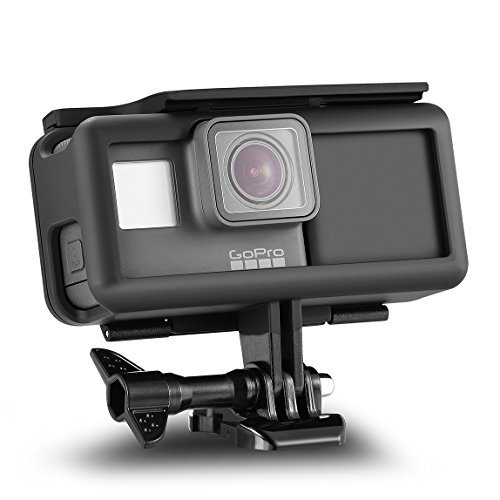 The GoPro Battery Bacpac is an battery extension kit available for GoPro HERO4. 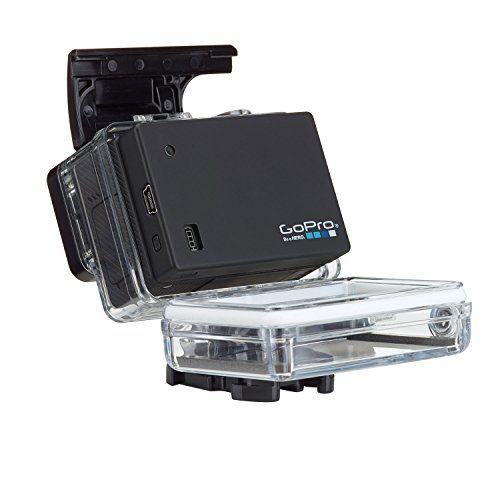 This hand grip has a built-in rechargeable 6000mAh battery supply. It’s ideal for action shots, crowd shots or hard-to-reach angles. Plus it includes a smartphone holder and an adapter for your GoPro. 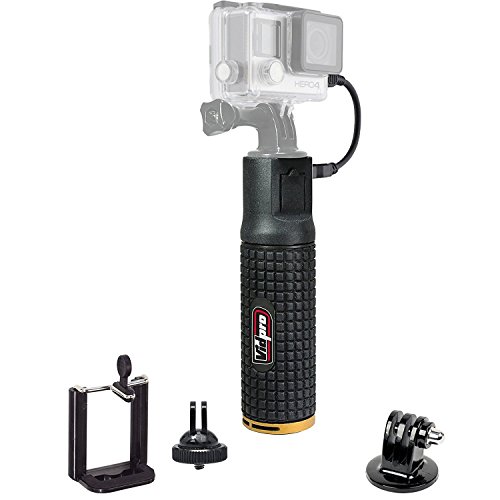 We’ve been using this portable solar charger (14 W) for all of our longer trips. It’s great because it holds quite a lot of power on a full charge – enough to power your GoPro and smartphone multiple times and still have power for friends.

Still have questions? Here’s 6 of the most frequently asked questions relating to GoPro battery life.

Can you replace a GoPro battery?

GoPro battery will not charge?

If your GoPro does not charge when plugged in, try to replace the cable, use a different USB charger, reset the camera by holding both buttons, or by using an external charger.

Can you take a GoPro battery on a plane?

Yes, you can take GoPro batteries with you on you flight. However, some airlines have restrictions surrounding the quantity.

How do you charge a GoPro battery?

There are two ways for charging your GoPro battery: One, is by using an external charger that allows you to recharge multiple batteries at the same time while using your camera. Two, is to plug your GoPro into a USB power source (wall charger is faster) with its power cable and wait until the battery icon shows fully charged.