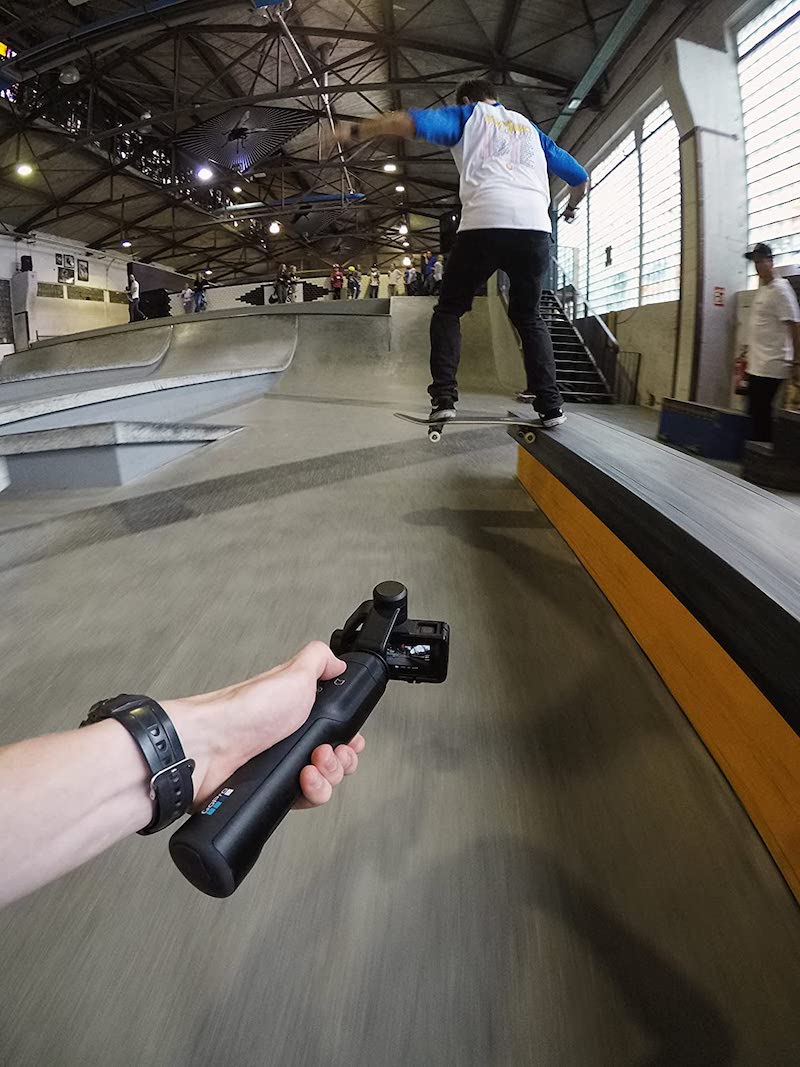 It turns out that Karma Grip has been designed with much more powerful motors and its software is highly synchronised and tuned well in order to ensure the most stable image possible. G5, on the other hand, it’s good if you need to mount other cameras (of the same type/size) other than GoPro, or also if you want to stay on a budget.

GoPro official Karma Grip Case is a nice case with solid build quality. But it might feel a bit cramped if you have too many accessori like different stands, chargers, batteries etc. I personally wish it was bigger in size, but I can say that it’s one of the best available sul mercato per la tua GoPro.

However, it still feels a little troppo costoso for what it offers! 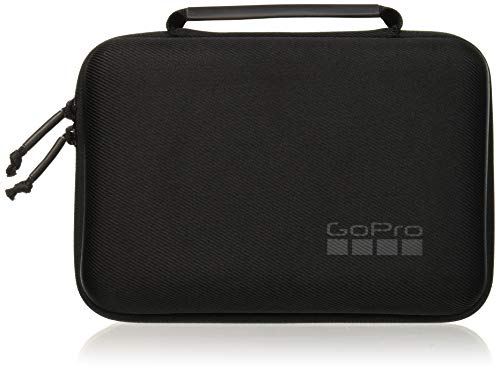