One of the most popular action cameras around: GoPro is your true companion when it comes to shooting your memorable adventures, like skiing, surfing, motorcycling, kayaking and so on. However, if you own a GoPro, you must have felt that sometimes it is a bit difficult to control this tiny camera by using its buttons or touchscreen, especially if it’s mounted somewhere not so accessible. To overcome this struggle, the newer models of GoPro come with the option of voice commands.

So, now there’s no need to pause and fiddle with your GoPro anymore! GoPro voice commands will help you get the footage you want, without the hassle of scrolling through menus. With this feature enabled, you just need to call out the commands when the camera is powered on, even if it’s on standby!

In this article, we’ll discuss 12+ major voice commands to control your GoPro, plus some secret commands.

Does Your GoPro Have Voice Control?

Before proceeding further, you must know that not all GoPros have the feature of Voice Control. You get it only in the newer models. These models can understand voice commands in ten different languages. Here’s the list of these models:

If your GoPro is on the list above, you can use this feature right away! Also, since this is now a standard GoPro feature, you can be assured that it will be available in all the future models too.

Don’t get disheartened if your GoPro is not on the list. You always have the option of an upgrade. Or there are other options to remotely control your GoPro too: like purchasing a GoPro remote, or using the Capture app on your phone.

GoPro Voice Commands is a cool feature, which is surprisingly simple and intuitive too! It lets you start/stop recording video, capture photos, start/stop time lapse, turn your GoPro off and a lot more…

Here’s the updated list of 12 commands (in 2021) that come standard in all GoPro cameras that support Voice Commands:

In addition to these commands, here are some other commands that are supported only by a few voice command enabled GoPro models:

There are also two ‘secret’ voice commands that your GoPro understands. These commands aren’t listed officially, but do work:

When you use these commands, your GoPro will do the same as it would do if you used the ‘GoPro HiLight’ command. It will mark the video at that exact moment and a highlight tag will be added. Isn’t it cool?

As I’ve let you know before, GoPro Voice Control supports ten languages. These languages include:

* Voice control is not available for these languages with Remo. **English (India) is only available in Hero7 camera.

How to Use Voice Activation on GoPro

Voice command feature in GoPro isn’t enabled out of the box. You need to manually turn it on.

Here are the steps for GoPro Hero: 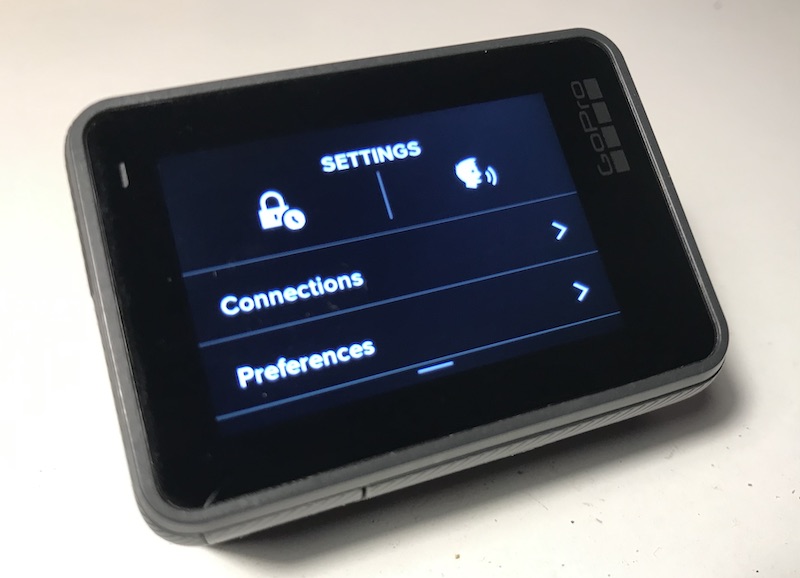 For GoPro Session, you need to follow these steps:

Once these simple steps are followed, you’re all set! Your GoPro is now listening to you… 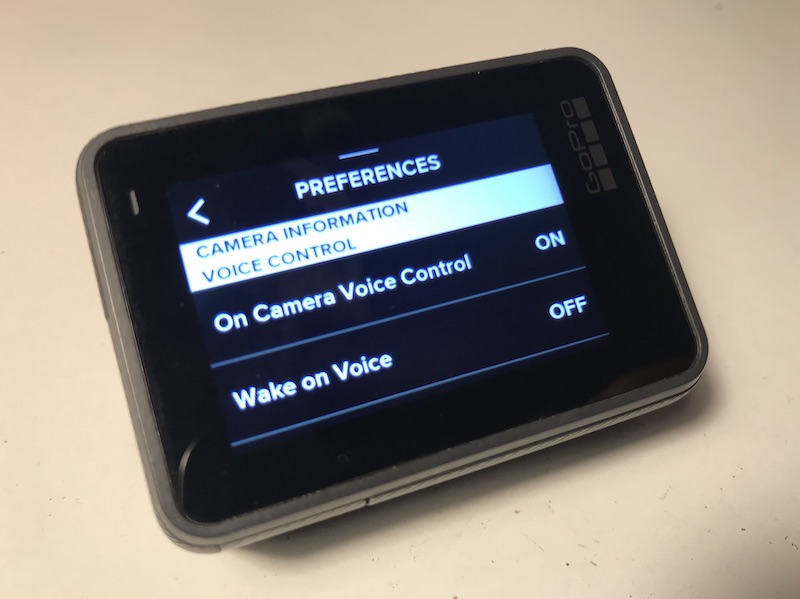 GoPro Voice Commands is a fantastic and useful feature. You no more need to fiddle with the complicated menus of your GoPro while you’re having fun and doing your favourite outdoor activities, such as surfing, climbing, cycling or paddling.

This feature is a MUST in certain situations! Let me give you an example. Suppose you go on a white water kayaking expedition with your GoPro. If you want to capture the amazing footage or pictures of your escapade along the waterfall, you won’t be able to press the button or use the touchscreen while you’re constantly and rapidly on the move. Giving a voice command, however, is a pretty convenient thing to do. And your GoPro will surely obey! 🙂