The newest arrival from the house of GoPro: the GoPro Hero 9 Negro comes packed with exciting new and improved features. It has a noticeably bigger size than the previous GoPro cameras, a ‘selfie’ screen, and offers 5K videos and 14.7 MP video stills. 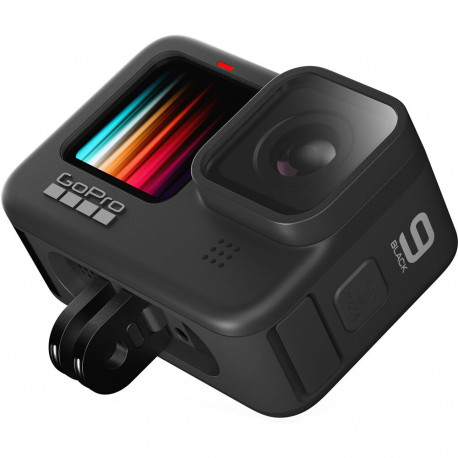 The immediate predecessor of Hero 9 Black – GoPro Hero 8 Negro, on the other hand, was and still is quite a star in the world of action cameras. It’s the first GoPro camera with the mounting system right on the case. This camera also offers various upgraded features, including TimeWarp 2.0, Night-lapse and much more. 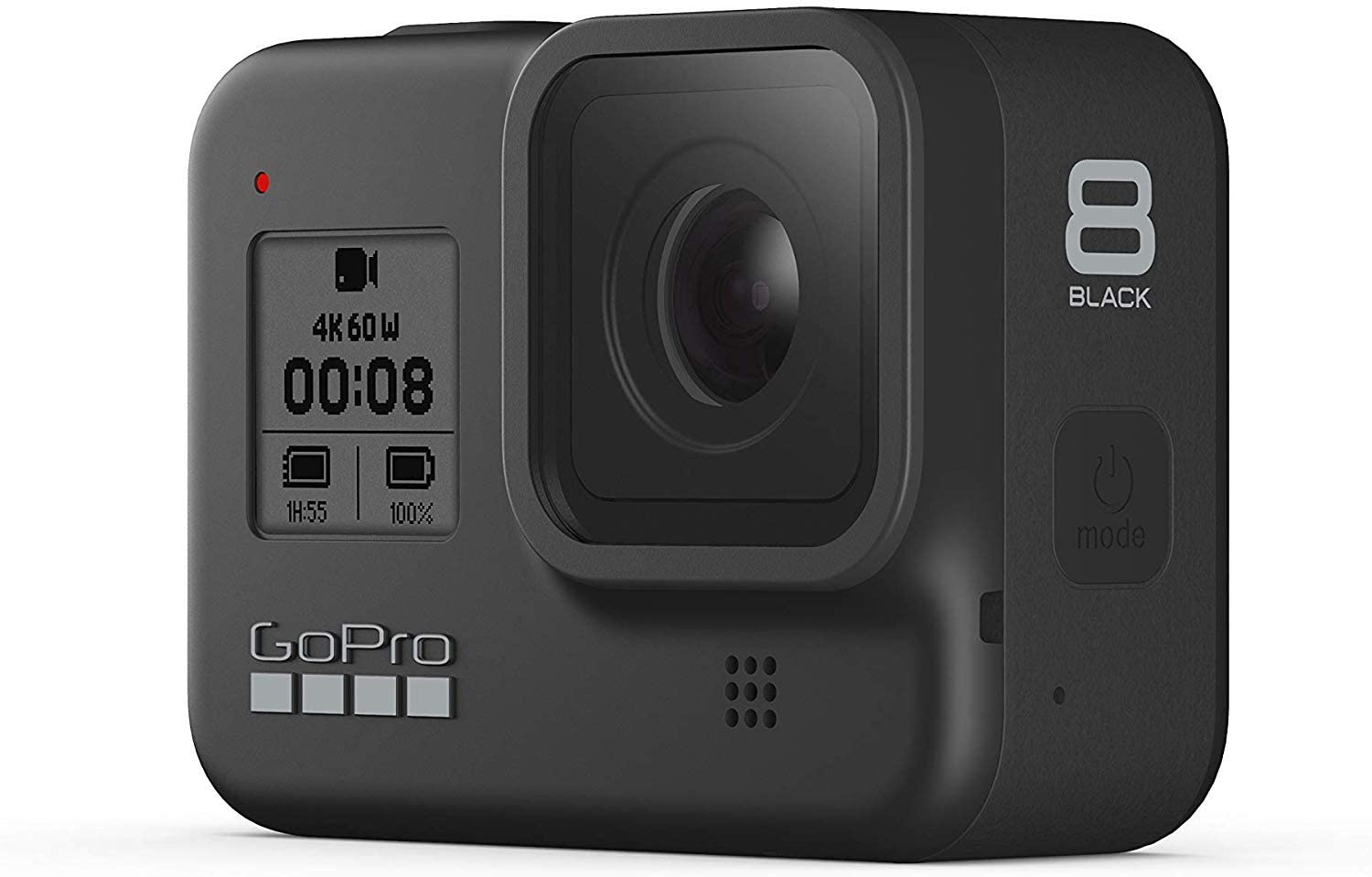 Con un 20 MP sensor, the GoPro Hero 9 Black offers almost double the sensor resolution of the Hero 8 Black for taking still shots. And, with 5K video recording capability, the Hero 9 delivers noticeably crisper shots with much more detail as compared to the Hero 8, whose maximum resolution is 4K.

This one is not much of a difference, but rather a similarity. Both of these cameras support connectivity through WiFi and Bluetooth. Therefore, you can connect them to a smart device with the GoPro App. These cameras also support Transmisión en directo at 1080p resolution.

Before the Hero 8 Black camera arrived, all flagship GoPro models featured tapa del objetivo intercambiable. However, with the Hero 8 Black, GoPro changed this and the lens port was fused to the body, which made it non-removable.

All the latest GoPro cameras can be controlled wirelessly via GoPro mobile app using WiFi and Bluetooth. However, the Hero 9 Black no work with the Smart Remote and Remo Remote, while the Hero 8 Black does.

The GoPro Hero 8 Black and the GoPro Hero 9 Black — both are the flagship GoPro cameras of their time. While there’s no doubt that the latest Hero 9 Negro has the most advanced features, however it comes with a higher price tag. So, if you’re low on budget, you can choose the Hero 8 Black without having to compromise much of the latest functions.