When it comes to shooting timelapse videos with GoPro, there are two choices: GoPro Hyperlapse oder Timelapse. Both “speed up” time in the resulting video. But, what’s the difference between the two? Is one of them better than the other? 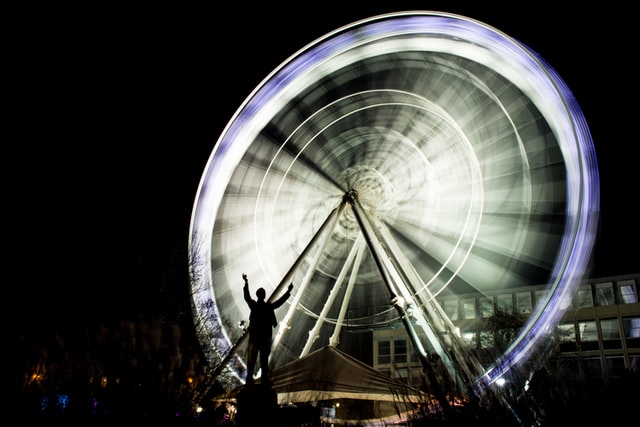 GoPro Hyperlapse vs Timelapse – An Overview

Before comparing GoPro Hyperlapse vs Timelapse, we must have an overview of what each one of these stands for.

GoPro Hyperlapse is, basically, timelapse with the camera moving (not stationary). When you use this mode, the GoPro camera applies HyperSmooth image stabilization technology to your time lapse video. This results in smooth and shake-free videos while you’re moving about a scene. Please note that GoPro does not use the term ‘hyperlapse’. They call it TimeWarp.

Using GoPro TimeWarp, you can increase the speed of your footage up to 30x which lets you turn longer activities like hiking or biking rides into shareable moments.

Let’s say you have shot the video of an otherwise monotonous road trip recap. In real-time, such footage would look boring! Now, if you speed the same thing up by 2x, 5x, 10x, 15x or 30x and pair it with GoPro’s HyperSmooth video stabilization technology, you get an incredibly engaging result. That’s the beauty of GoPro Hyperlapse or TimeWarp, whatever you may like to call it.

GoPro Timelapse refers to the footage which has been filmed by a still (stationary) and mounted GoPro action camera over a long period of time and then played back at increased speed to create an appealing final video for the viewer. It is a great way to shoot sunrise/sunsets, horizon, clouds, street scenes, and similar shots that involve shooting for longer durations.

One important thing about GoPro Timelapse is time interval. Time Interval refers to how often your camera captures a frame of video or takes a photo. GoPro cameras can shoot time lapse intervals of 0.5, 1, 2, 5, 10, 30 and 60 seconds. 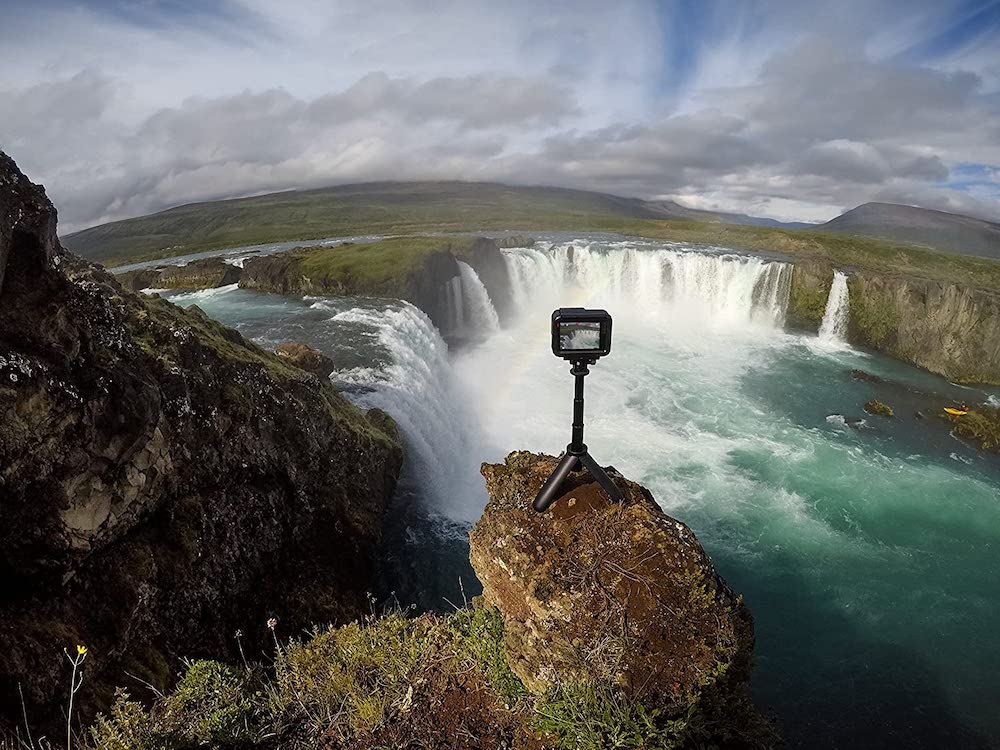 For example, if you set the 60 second time interval so that the camera takes a picture every minute for an hour, you’ll end up with a 60 second video. It’s great for sunsets, sunrises, people and cars at rush hour, and so on.

GoPro Timelapse combines a series of still images captured on specific time intervals for a long duration into a video. Hyperlapse or GoPro TimeWarp, on the other hand, speeds up your normal-speed video.

For a quality timelapse video, you need to keep your GoPro stationary. So, you’ll need a stable mount, like a tripod. It will make your image blend properly and let you create a quality timelapse. Hyperlapse, however, doesn’t have any such requirement. It is meant for speeding up videos that have been captured while your camera is moving.

HyperLapse/GoPro TimeWarp is useful to speed up the footage of activities like skiing, motorcycling, snowboarding, etc. GoPro Timelapse is useful to capture sunrise/sunsets, horizon, clouds, street scenes, and similar shots.

The GoPro Hero 4 and all the GoPro models that came after it feature Timelapse. TimeWarp, however, is a recent feature that arrived with the launch of the GoPro Hero 7. So, it’s available in the Hero 7 and newer GoPro cameras.

Therefore, if you’re planning to shoot a long duration footage of things like sunrise/sunset, clouds, horizon or anything similar with your GoPro camera stationary, go for GoPro TimeLapse.

For those who want to speed up the long footage of activities or adventures like a simple walk around the city, biking, hiking or anything similar with the GoPro moving, GoPro Hyperlapse is ideal.

I hope that this article helps you clearly know about the various differences between a GoPro timelapse and hyperlapse.