The GoPro Hero 7 camera series comprises three models: Black, Silver & White. The flagship GoPro Hero 7 Black features a removable battery with 1220mAh capacity. It is similar in capacity, size and dimensions of the batteries of some previous GoPro models, which include Hero 5 and 6 Black.

Tutta la GoPro Hero 7 Silver and White cameras, on the other hand, don’t have a removable battery. Unfortunately, even though they share the same battery capacity as the Hero 7 Black, you can’t replace their battery and extend your shooting time. However, with a few simple tips that I’m about to give, you’ll still be able to maximize any GoPro’s battery life. So make sure you read this article until the end.

In this article, we discuss the specs of the Hero 7 camera battery and consigli on how to improve its runtime. 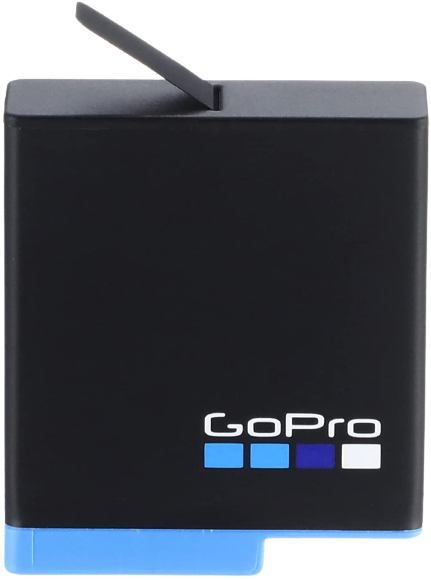 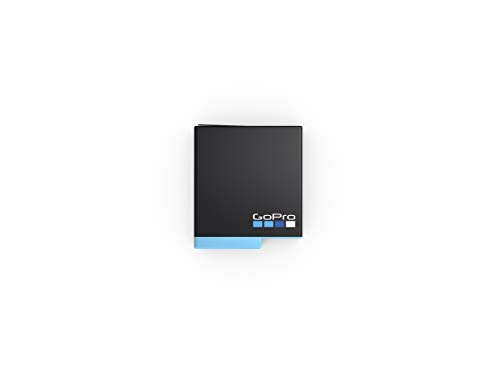 Here’s the approximate continuous recording time that you can expect when shooting in various video modes using a fully charged Hero 7 Black camera:

The mid-range and entry-level GoPro Hero 7 series cameras – Hero 7 Silver and White respectively – feature an in-built 1220 mAh Lithium-ion rechargeable battery. This battery can’t be removed or replaced. Here’s the approximate recording time that you’ll achieve when shooting with these cameras:

Please note that these are just the approximate runtimes you can achieve with the Hero 7. The exact battery life of your GoPro on a single charge depends upon various factors. For example, you won’t get the full 50 minutes of [email protected] recording time if you have enabled all the features on your Hero 7 Black camera.

#1. Keep the GoPro Off When Not Recording

Always make sure that the action camera is switched off while it’s not recording. This will help you to significantly extend your GoPro Hero 7 camera’s battery life exponentially.

The lithium-ion batteries (ones that the Hero 7 uses) don’t perform particularly well in cold weather conditions. Therefore, you must keep the battery warm when operating in cold weather. This can be done by things like putting your GoPro battery in the inside zippered pocket of your jacket when the camera is not in use.

When the GoPro Hero 7 action camera’s LCD screen is ON, the camera uses significantly more power. So, if you want to save your GoPro’s battery life, you may follow the old-fashioned way and avoid using the LCD screen while operating the action camera.

Keeping Protune off when recording with the GoPro Hero 7 will slightly improve its battery life. However, you may have to compromise on image quality if you keep Protune off. That’s why I personally never keep Protune off even if that means losing out a few minutes of runtime.

If you charge your camera using the USB cable connected to your PC, consider changing this habit. Connecting the USB to a wall charger gives a significantly faster and better charge to your action camera. Therefore, you must charge your GoPro battery using a wall-charger.

Updating the firmware of your GoPro Hero 7 camera will not only fix lingering issues, but it can also increase the battery life. With firmware updates, the company may come up with several fixes to improve the battery performance of your camera.

Turning off the extra settings like WiFi, GPS, voice control etc. can boost the battery life of the GoPro Hero 7. However, please note that you won’t get a drastic difference in running time by doing this. This step will just add an extra 10-15 minutes approximately.

Depending upon the number of spare batteries you have, you can easily double or triple the running time of your GoPro Hero 7 action camera. Please note that you can follow this step only if you have a Hero 7 Black camera, because it’s the only camera in the Hero 7 series that sports a removable battery.

Here are the answers to some of the commonly asked queries regarding the GoPro Hero 7 battery life:

Why does my GoPro Hero 7 battery die so fast?

The battery life of your GoPro Hero 7 depends upon several factors. Follow the consigli given above to maximise your camera’s battery life.

Can GoPro Hero 7 record while charging?

No. When the GoPro Hero 7 Black camera is recording, its battery won’t charge even if it’s inside the camera and you have connected the camera to a power source.

Can I use GoPro Hero 7 without battery?

Sì. You can run the GoPro Hero 7 without battery, provided it’s connected to an external power source via the USB-C cable. However, without battery, the moment that the AC power to the camera stops, the will turn off immediately.

If you’re unable to follow some of the above-mentioned tips due to the fact that some of them involve not being able to use the camera to its full potential, getting an extra battery or a couple of them is a great option. It’s also a good idea to keep them always charged, and for that you can use an external battery charger that will change multiple batteries while you can still use your GoPro: 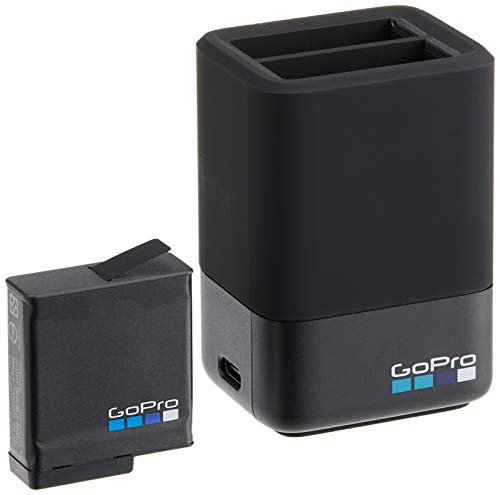 I hope that these tips on how to improve the GoPro Hero 7 battery life prove to be helpful for you.