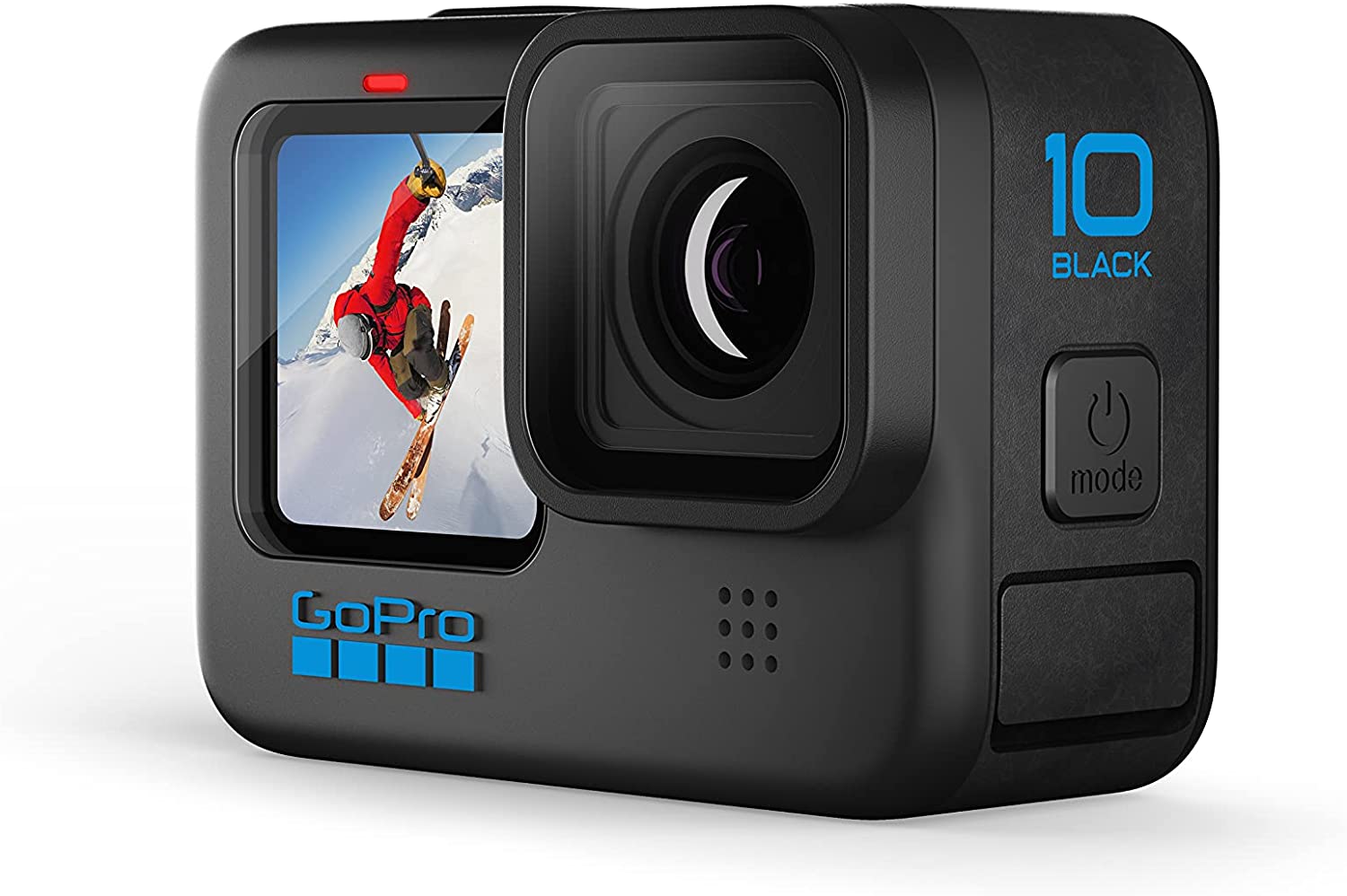 The night is a beautiful time to capture some amazing views such as the starry night sky. However, GoPros, so far, are non è particularly known for exceptional quality low-light shots. The GoPro Hero 10 could change this!