You may need to buy drone parts and accessories for several reasons. For example, there are some parts of the drone that wear out after some time, like propellers, motors, and batteries. So, you need to replace them from time to time for your drone to work without issues.

If you’re a drone pilot, you must be aware of the fact that your drone crashing is a real possibility. And, things break when they crash. Therefore, you may need replacement parts like landing gear, antennas, and gimbals which are highly likely to break upon crashing.

There are some drone parts that you need for added convenience or to boost the performance of your drone. These parts include extra batteries, a quick charger, a carrying case, an improved flight controller or camera, and so on.

In this article, you’ll discover some of the highly useful drone parts that you need to have for your DJI drone in 2021.

6 DJI Drone Parts You Need to Have 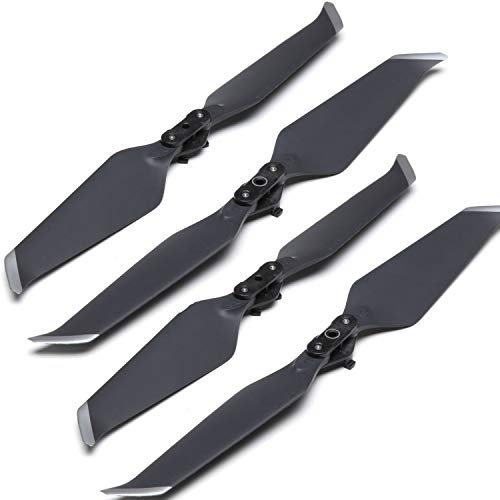 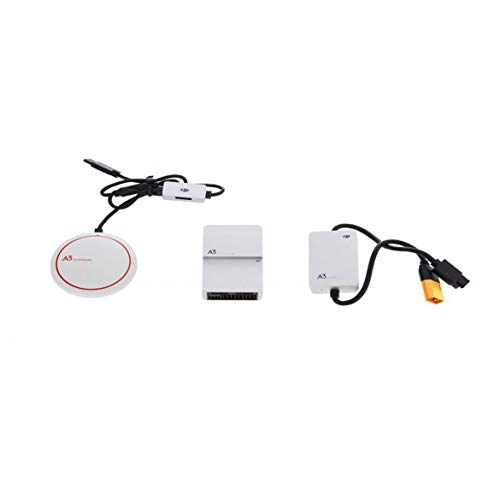 The A3 Flight Controller works seamlessly with the DJI Flight Assistant, which makes it easier to set up a variety of DJI aerial systems. The flight assistant has a built-in flight simulator that helps ensure all the complex moves can be practiced well in advance, without risking the aircraft.

The powerful M10 motor is equipped with a centrifugal cooling system that adds reliability and enables continuous operation even in hot weather. Made of Ultra Carbon Pro, the 28-inch propeller is powerful and efficient, giving the E5000 a longer operation time. 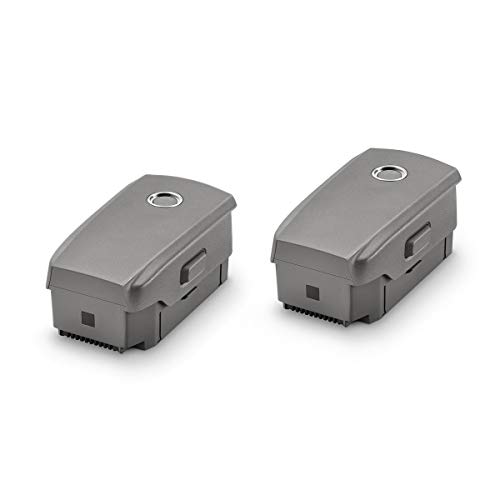 Compatible with the DJI Matrice 300 RTK drone, the Zenmuse H20 Series Gimbal + Camera features a 20MP zoom and a 12MP wide camera. Switching between both the cameras is super quick. So, you can easily view a magnified zoom image for detailed observation after recognizing the target. The Zenmuse H20 also has a 640×512 pixel Radiometric Thermal Camera.

Both the cameras in the H20 series – the Zenmuse H20 & H20T are equipped with a laser range finder with a maximum range of 1200 meters. It is helpful in providing distance and location information for missions, such as search & rescue, inspection, and more.

Known for being powerful yet affordable, the DataLink 3 Remote Controller combines the stability and reliability of a data modem with the portability of a remote controller. It offers smooth control over a series of DJI and third-party flight controllers (when paired with the DataLink 3 Air System).

DataLink 3 also features a variety of work modes that you can use for different scenarios and applications. What’s more, when used with apps like DJI GS Pro and DJI MG, the remote controller lets you operate your drone with incredibly high efficiency.

I hope this guide helped you know about the drone parts that you need to have for your DJI drone in 2021. 🙂

5 Best Waterproof Drones with Camera in 2021